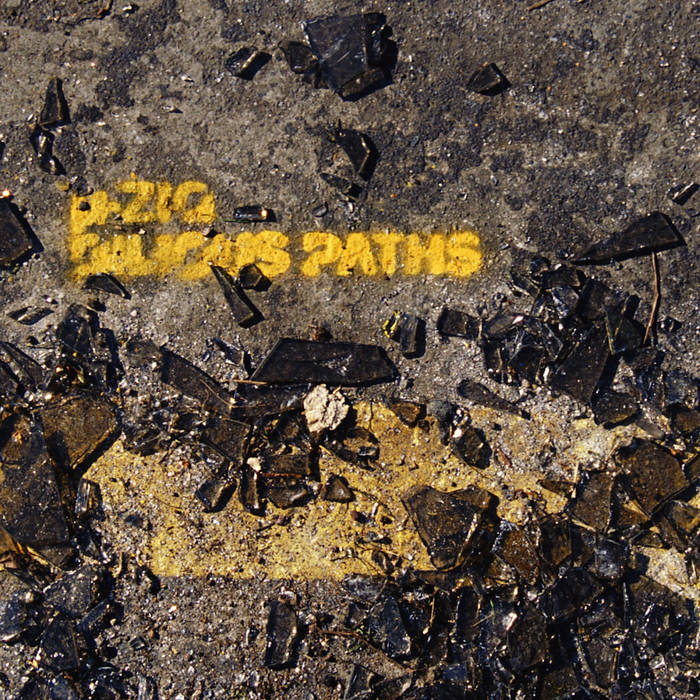 Linear Time Is A Hoax

Classic 2003 album by µ-Ziq; 12 tracks consisting of hard cut-up breaks influenced electronics, distorted washes of melodic detritus and occasional serene ambience; all harking back to his various pasts (the track 'Meinheld' for instance recalls '97's 'Lunatic Harness' and 'My Mengegus' would sound like it was lifted off 1993's 'Tango N'Vectif' were it not for the give-away of digital plug-ins. However, much of the album charts new territory for Paradinas, like the opening track 'Johnny Mastricht' which is inspired by the 2-step garage sound, but with Mike's own trademark melodic sensibilities taking the place of the bass and the 'Grape Nut beats' duo of tracks which mix 6/8 gabber-techno; old skool rave and nu-skool breaks with speed garage basslines and jungle drums. 'On?Off' features the vocals of Mike Dykehouse (another Planet Mu artist) embellishing a dirty-bass electroish anthem. It is officially the sixth µ-Ziq album.